This resulted in Walker Stamping and Fabrication becoming one of the first companies to adopt the Toyota Production System (TPS). Quality, reliability and an unwavering dedication to maintaining the highest lean and JIT standards has not only strengthened that decades-old relationship, but also made Walker one of the most trusted parts providers for the automotive, aircraft, consumer electronics, medical, solar energy and electrical vehicle industries, among many others. 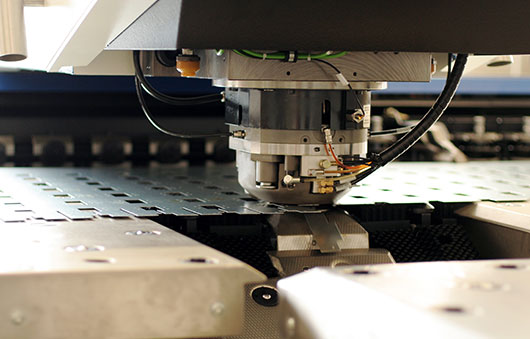 In addition to decades of stamping and fabrication expertise,Walker also offers several value added services including:

Our tooling specialists use decades of experience to provide comprehensive tool design, production and repair.

Walker Midwest provides the same lean, JIT and TPS excellence to customers in the Midwest and Eastern U.S.

We’ve been providing constant force springs to consumer, medical and aerospace customers for over 30 years.

From simple stamped parts to complex automotive stamping, we have the knowledge and tools to fulfill for you.

Save time, money and get the best results delivered by proven professionals with our many value-added services.

Our continuously optimized lean manufacturing system reduces and eliminates waste throughout our processes.